So I've been breaking in this motor for a while, Ive put around 4000 miles on the rebuild. Which means I should probably do a valve-adjustment, and oil change.

One of the issues that I felt about the motor was that the tune was not smooth. There was always some rough feeling to the idle, and acceleration. I was driving to Santa Cruz one Friday night, and as I was getting onto 101-S from 880-S, the car started sputtering then died. I lucked out, I was on the downhill section, and pushed the car under the freeway to get out of the heat. Towed the car home, and isolated it to a spark issue from the dizzy. I replaced it with a 280zx dizzy that I found with that 5speed, over in Moss Landing. Half off days at pick-n-pull is too good sometimes.

After replacing the ignition system, the car would pull really nicely from 0-4.5k, no scattering from the ignition. But there was performance loss up there. I understand that the SU-Carbs are designed for mid-range torque, but just did not pull no matter what.

I realized what the issue, the mechanical fuel pump was dumping, I mean dumping fuel onto the shunt in the engine bay. I was never really a fan of the mechanical pump, it just seems big and in the way. So that had to go. Which is what I completed this morning. I was able to isolate the OEM electrical pump positive terminal, and currently have power coming to it from the a fusebox... But MAN! that electrical pump was off, but now it really scoots. The car feels like its making power throughout the hole band.

The next thing to implement power off of the ACC, so I don't have to pull fuses to stop equipment. Should be simple to wire up. Im also going to preemptively replace the old electrical pump, this is just to ensure that I'm not left stranded with some old pump. Maybe I'll change some fuel lines while I'm down there too. 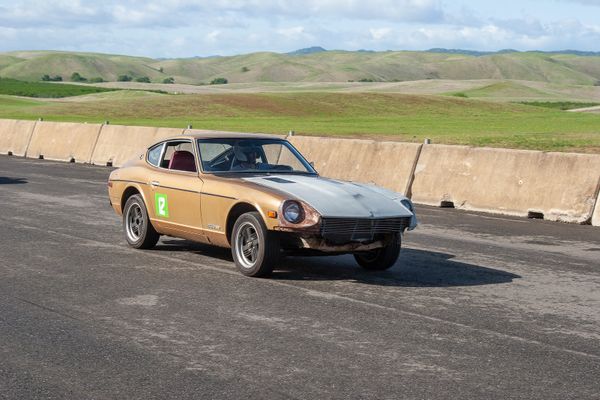 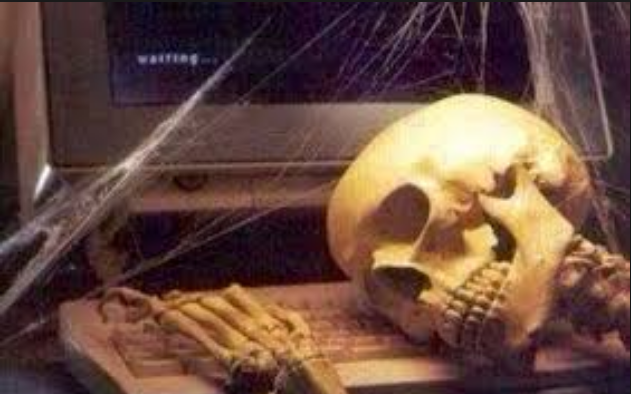 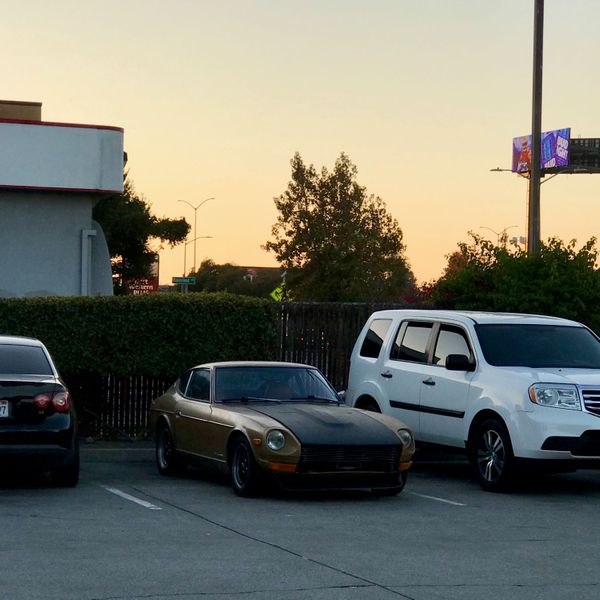